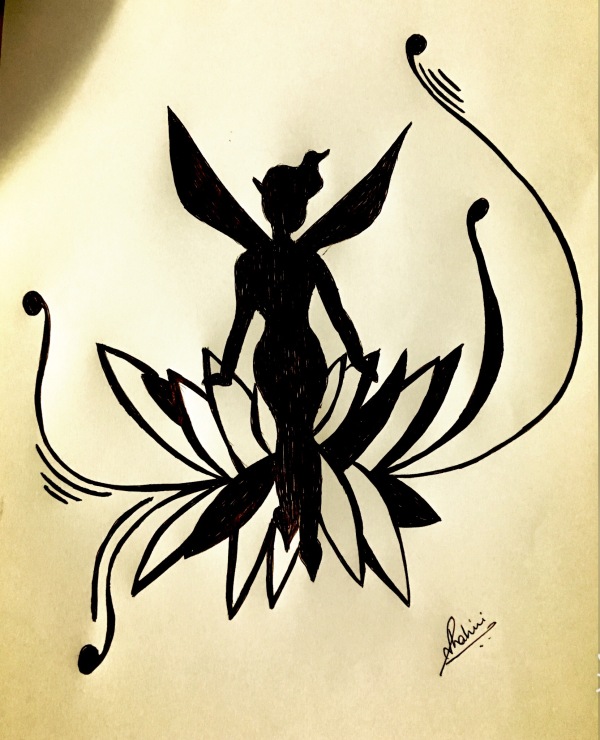 I believe that every woman is an angel and no matter how successful they are , they may come down to rest for a while. It doesn’t mean their journey is over . It just means they are gathering more strength before taking the next leap. So wait till the angel is back.

cheers to all the resting angels !!

To the world she was one of the exquisite creation of deity.

But in reality she knew ” she was like a most beautiful bird but without wings”.. 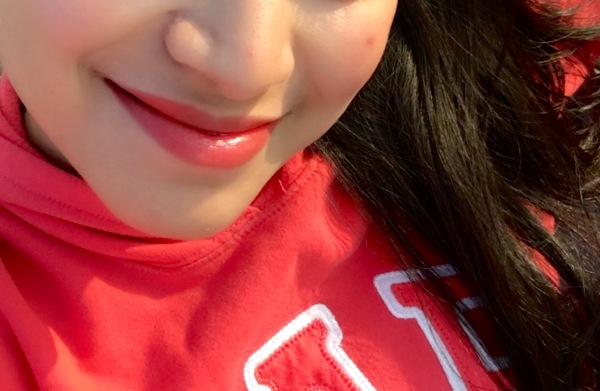 Firstly I would like to say a very HAPPY WOMEN’S DAY to all the lovely, elegant ladies all across the globe. Women were, women is and women will forever be the symbol of strength, love, care, elegance, beauty and intelligence. Women according to me are the finest and most divine creation of God who makes the world an even more beautiful place. Just like flowers women also enhances the beauty of the society with its ability to love, to fight against odd, to care for all, to forgive, to praise others. My mother is the first women of the society in my eyes who makes me feel proud to be a women, Who is a real example of a perfect woman in my life. But today on this special day I being a successful women of the society would like to take the opportunity to show my gratitude towards the two most important men of my life, for whom today I am successful and complete Women of the society. You may feel that on women’s day why am I praising men !! The reason is ,, one of the biggest traits of a perfect women is show to respect and gratitude to the one who deserves it , no matter whether that person is male or female . Now let me tell you who are those two person : The king aka My Dad (Avijit Sengupta) : The person whose hand I held and started walking, whose hand I held and started moving towards my goal. My dad worked day and night just so that I can grow up and touch my dreams. He always believed a girl is no less than a boy so he always gave me the freedom like a boy. He is the one who was always by my side during my each and every decision.He is always my biggest strength. I am basically the princess of my dad and trust me he will forever be my king. I know thanks is not a word which can be applied for dad so would like to say “DAD I LOVE YOU. ITS BECAUSE OF YOUR HARDWORK THAT I AM HERE TODAY”… The prince aka My Husband ( Sushanta Mohan Rakshit) : He is one such man who came into my life not a long time back but he showed that for turning life into heaven you need just a minute. Today I am standing here is just because of his support. I wonder what I would have been without him. He is the one who not only makes me a complete woman but made me a successful woman. He stayed awake nights after nights just for me so that I can stand tall in front of the world. And trust me I really stood as one of the most successful woman in a world championship in  front of the whole world just because of him. To me my husband is like fresh oxygen. He really made me fly like a free bird in the vast sky without putting any restrictions for me. So I would like to say “I LOVE YOU DEAR HUBBY FOR MAKING ME THE COMPLETE WOMAN”.. 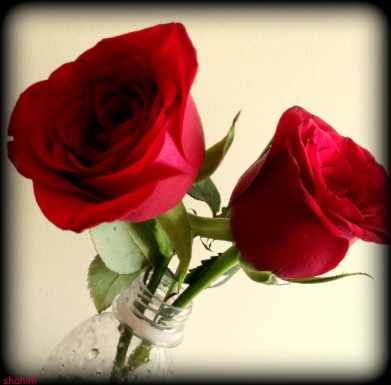 I received these two roses for Women’s day from a shop today, so I would like to dedicate these two roses to my dad and husband… I hope many of you feel the same like me… I hope you people enjoyed reading my post.. 🙂 keep smiling..

Girls here is a special post for you all !! oops!! guys sorry because I guess it is not for you all 😉 Mood off ??? want to celebrate??? bored ??? want to artistic ??? whateverrrrrrrrrrrrrrrrrr!! the answer is NAIL ART.. Just play with colours and your nail, and I am sure you will end up having huge huge fun.. You dont need to be a professional artist for making nail art, just let the colorful side of you come out and you will see a cute nail arty result…..

So girls/women who havent tried it just choose a nailpolish from store and start your session.. You all may add various glitters, nail stickers also to add extra glamour…

P.S plsssss be very careful while choosing nailcolour as it may harm your nails..

P.P.S neon is the color of the season, try one…

I dont know whether I should call the rose King or Queen but somehow I feel the elegance , charm and beauty of a flower is just like that of a woman… So in my opinion roses are the Queen of flower..

India is always busy with festivals and celebrations. The entire year India celebrates some festival or the other throughout each corner of the country. But one of the most famous and awaited festival is Durga Puja, which is mainly celebrated in the state of West Bengal.

The above picture is of Goddess Durga who is worshiped as the Goddess of POWER by Hindus. In the ancient history of India it is believed that when all Gods failed to finish the evil power named Mahishasur (demon) then it was Goddess Durga who killed him. Basically Durga puja is the festival of worshiping WOMEN POWER. You all can see that she is depicted with 10 hands, it is so because it is said that all Gods gave their most powerful weapon to Durga to finish the evil and bring peace, prosperity all over. Durga sits on a lion who is considered to be her vehicle rather its better to say the lion carries her and helps her to fight the evil.

During the month of September- October usually Durga puja takes place when it is believed that Durga comes to her father’s home with her four kids ( LAKSHMI -daughter, SARASWATI- daughter, Ganesh- son, Kartik- son) for vacation. During this phase for 5 days people across India wears new clothes, indulge themselves in yummy foods , pandal hopping and lots more fun.

I being an Indian wanted to share with you all a very little yet colourful portion of Indian culture and custom.. Hope you all liked reading..

Hi.. I am an engineer residing in California who loves blogging ,doing various other interesting works, clicking pictures (inc selfie), painting, more importantly dreaming and more.. To know more about me follow my blog.. "LIFE GIVES HUNDRED REASONS TO CRY, SHOW YOU HAVE THOUSAND REASONS TO SMILE"

THE FReEsPiRit !!!
Create a free website or blog at WordPress.com.